When the Tennessee Titans hit the field for the first time next season, they’ll be doing so in some fresh new unis.

The team held a massive event in downtown Nashville Wednesday night to debut the new design which is headlined by a change from white helmets, to navy blue.

The new look, which took two years to develop, features numerous reference to the Titans of ancient Greece including swords on the shoulder regions and a custom font inspired by the characters of the times. 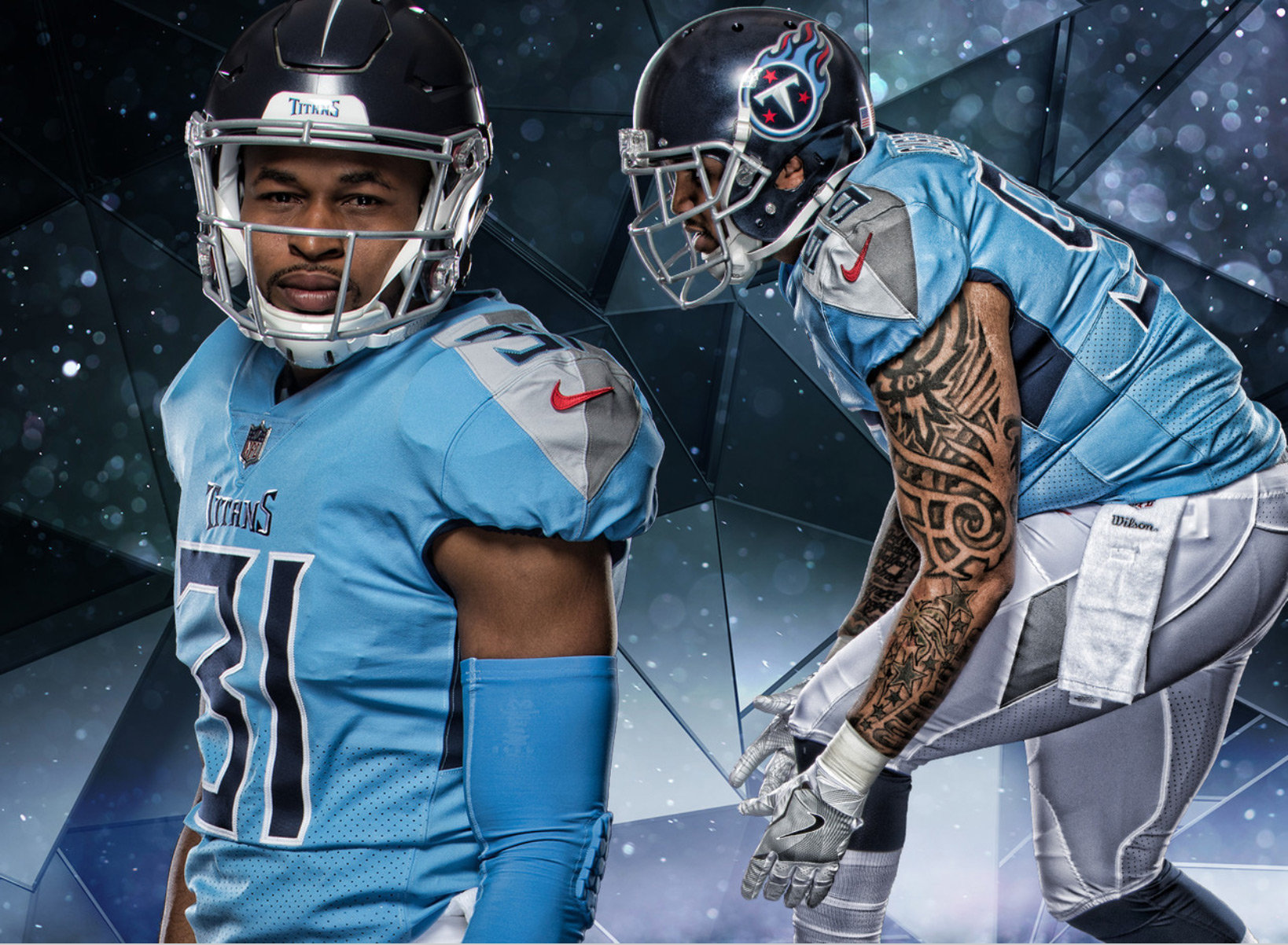 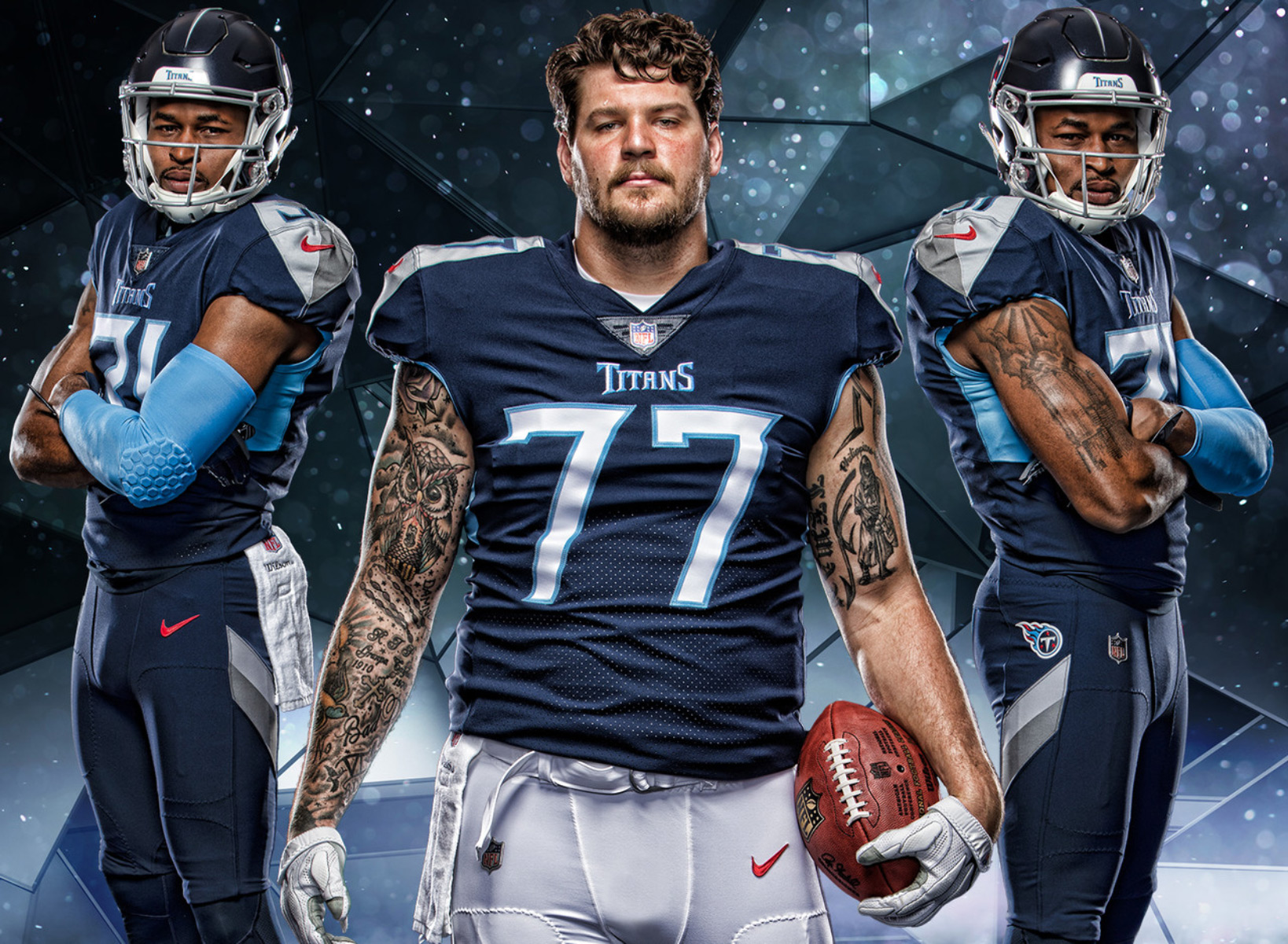 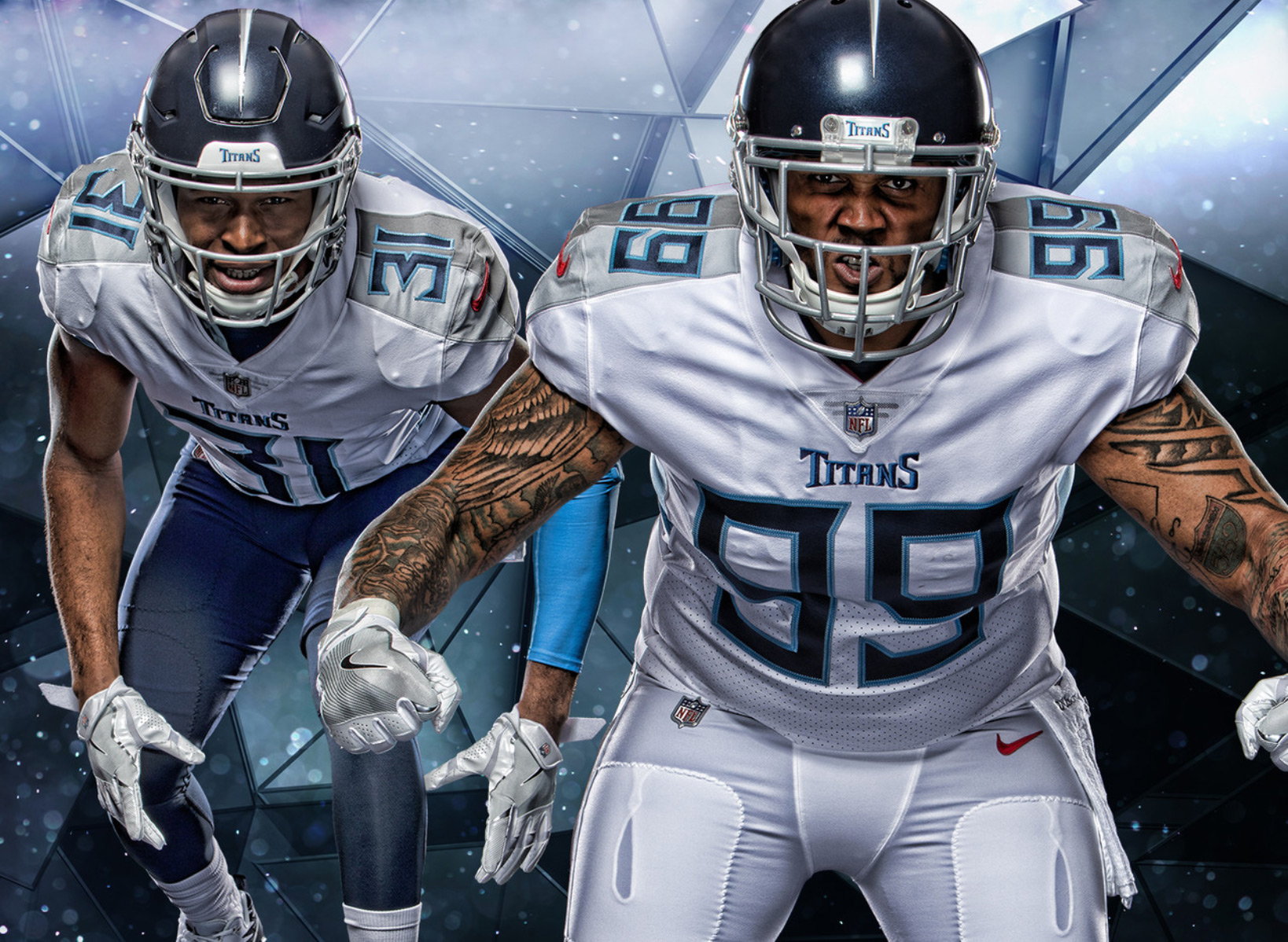 The team released a short video covering the development process of the new look:

The Story Behind Titans New Uniforms, and Helmet #TitanUp

More than a fan #TitanUp pic.twitter.com/FYPyw8Eev1

The story behind our new uniforms.

VIDEO: Brawl Breaks Out in Titans-Dolphins After Crack Back Block Knocks Taylor Lewan Out