The Jacksonville Jaguars put a swimming pool on the upper deck overlooking the field at their home stadium and yet somehow, that’s not going to be the most outlandish feature EverBank Field has to offer in 2018.

On Thursday, along with releasing their new uniforms, the Jaguars announced that they would be adding a dog park to their stadium, so fans can play with their dogs while watching their cats.

Now dogs can cheer on their cats at the game!

We’re excited to announce our partnership with @pparadiseresort to bring dog daycare to the South Fan Deck. pic.twitter.com/zN420xPigH

Here are some renderings of the proposed area: 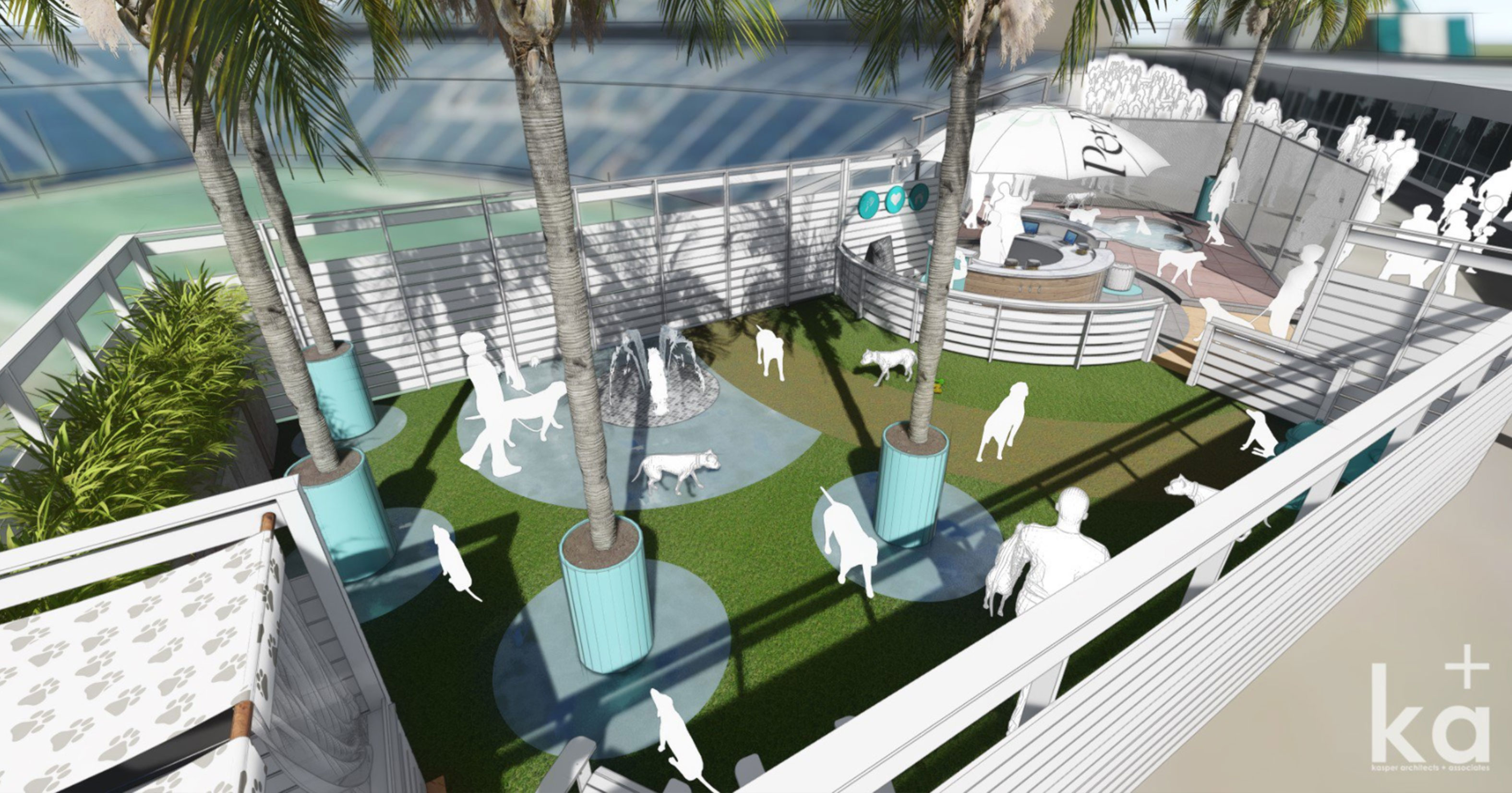 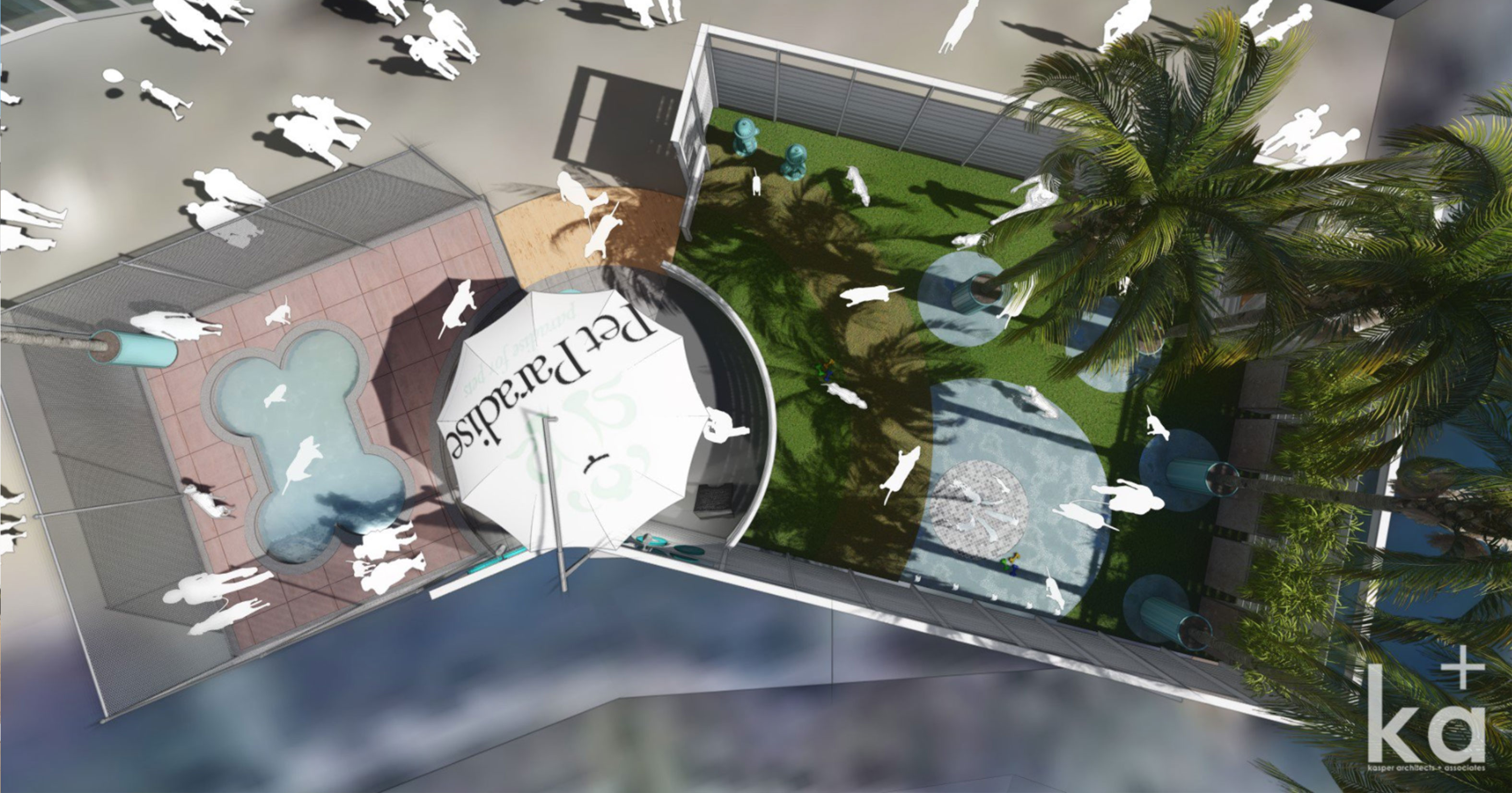 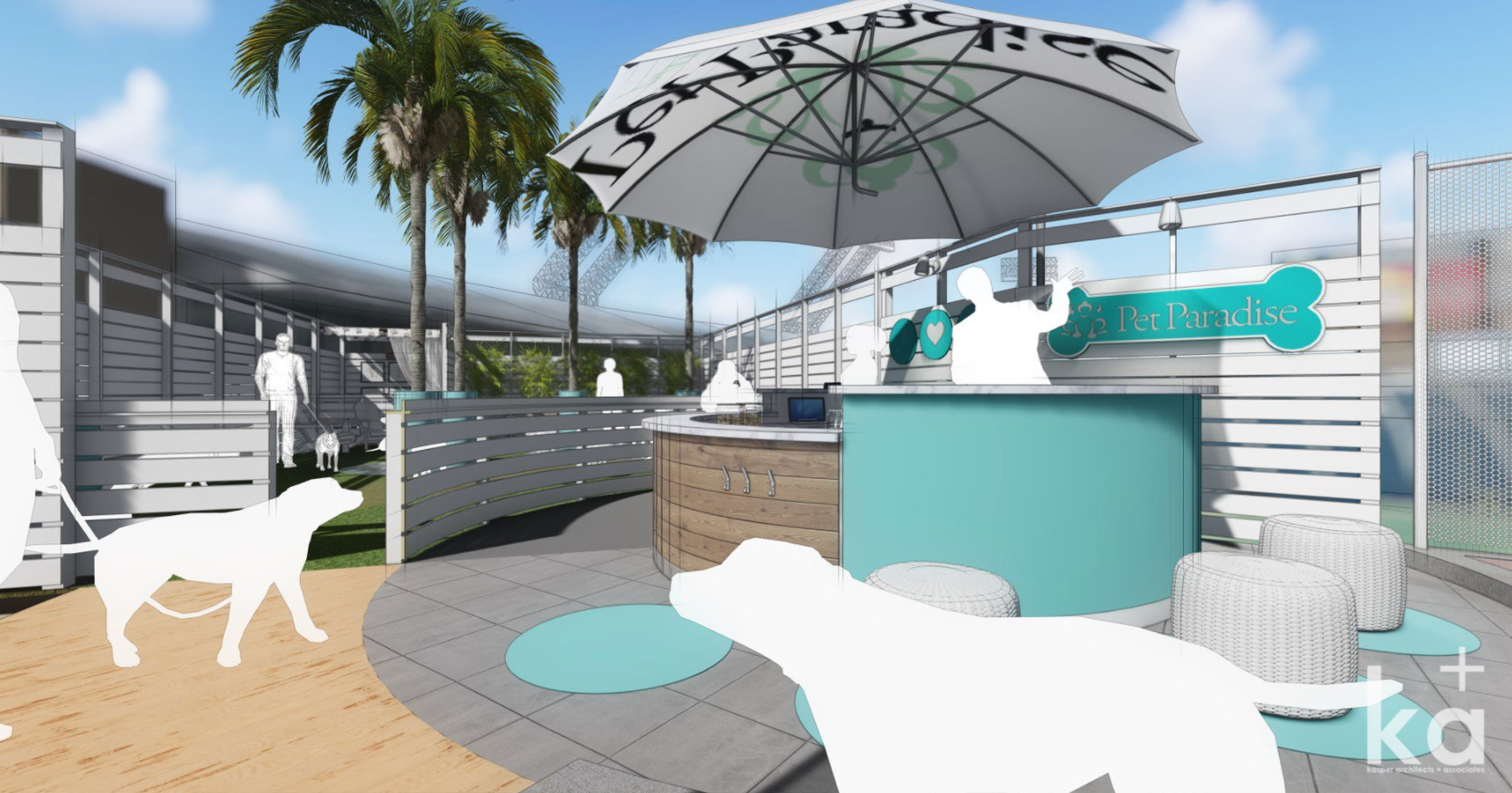 Nick Foles’ Contract With Jaguars Expected to Be Massive

Blake Bortles Gives Most Immature Explanation to Defend His Struggles